Thank goodness - they're finished with a little time to spare.

In FoG:AM these can be taken as either separate Heavy Weapon or Bow/Crossbow units, or in mixed units (50:50) of Heavy Weapon and Bow/Crossbow. You cannot take more bases of Kwang Gun spearmen (Heavy weapon) bases than you have Kwang Gun archers/crossbowmen. You can take a maximum of 24 bases each of the heavy weapon and bow/crossbow.

For Campaign this weekend, I opted for mixed Heavy Weapon/Crossbow battle groups and I'm taking them as 8s. There are good reasons for this:

1. 6s of average medium foot are too fragile
2. My opponents will (like me) have a lot of armoured cavalry as their main strike arm. Crossbows are more effective than bows against these.
3. At impact, I get an extra dice per file from support shooting which could counteract the effect of being charged by cavalry.
4. Taking them as mixed will give me a couple of shots against enemy cavalry before they are able to charge in, so there is a chance of me disrupting them or killing bases making them less effective at impact.

I will be doing up some Kwang Gun archer bases as well when I finish off the army over the summer. 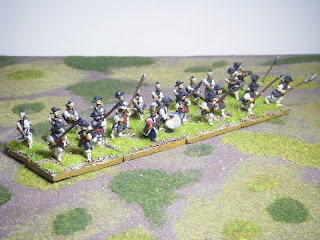 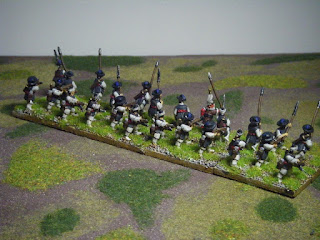 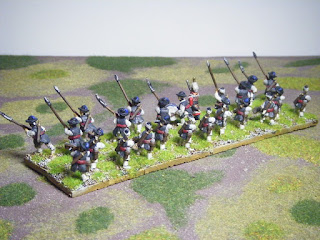 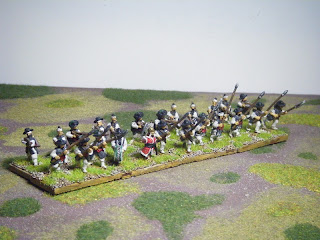 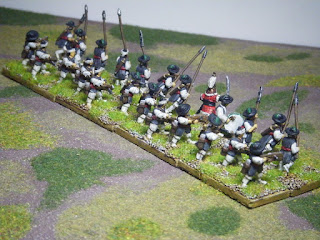 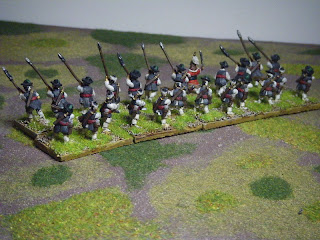 I'll make sure to take plenty of pics of the games and of the whole army together.


If any of you are at Campaign, please do pop over for a chat.