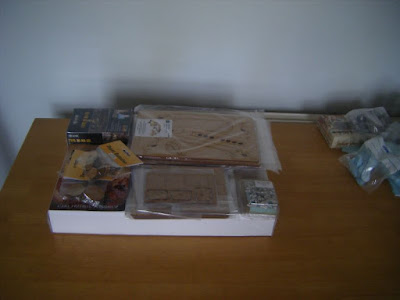 Today was SELWG 2021, my first show since SELWG 2019. They have now moved the show from Crystal Palace in South East London to the Lea Valley Athletics Centre in North London. The new venue is much better, with the show itself inside the indoor athletics track. It was much more spacious and airy, and there was also lots of seating available if you needed a break. It's also much easier for me to get to, being two short bus rides (and a short walk at either end) away.

There seemed to be fewer traders than normal and perhaps a small reduction in the number of games being put on. Nevertheless, it was still quite busy.

Edit to correct: There were in fact more games and more traders than SELWG 2019. I'm guessing that the more spacious layout made it appear that there weren't as many.

Disappointingly, two of the big name traders had brought very limited stock with them, having sent most of their trade-show items to Spiel Essen. Oh, well, at least there's Salute in four weeks time.

It was good to meet up in person with various people from the blogosphere and from the club. It was especially good to see Geoff out and about again after his very nasty run-in with Covid-19.

Of course, Ray insisted on selfies: 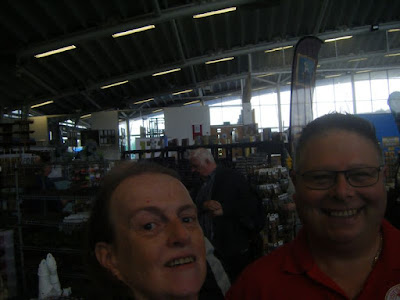 Whilst going round the games taking photos I had an unexpected moment of fame/infamy. "I recognise that voice. It's you, from the podcast!"

The photo at the top of this post shows the loot all stacked up. I went along with three quite short lists and a few tentative ideas. One of the lists was for a trader who had been on the list, but must have dropped out since I last checked. Another list was for Warlord, who had only brought limited stock - they only had one item off my list: 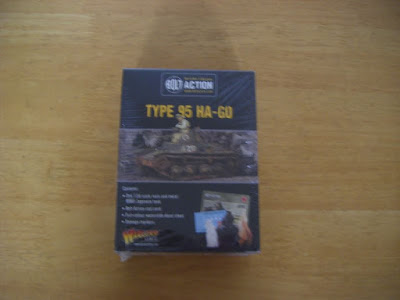 I's forgotten that Battlezone were going to be there, and somehow walked past their stand several times before realising it was them, but it did mean that I was able to pick up an extra bit for my Barbarian horde: 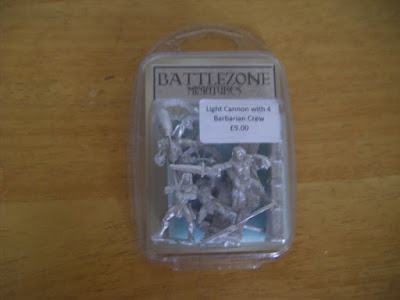 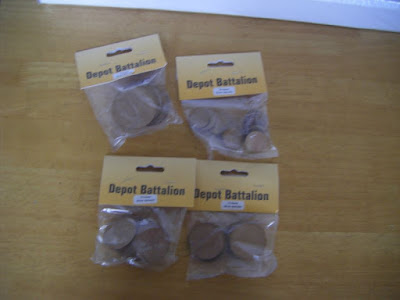 An impulse purchase from Helion: 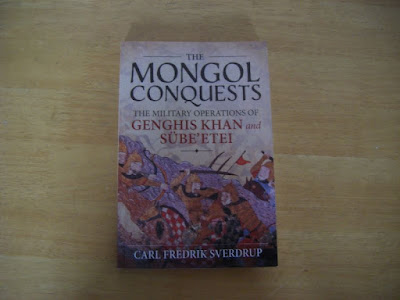 And a bunch of MDF from Blotz:

Oh, that white box...
Well, that was another impulse purchase, this time from TT Combat. They hadn't brought a lot along with them (I suspect that their main trade show team and stock was in Essen), but they did have a selection of their "white box" bundles. 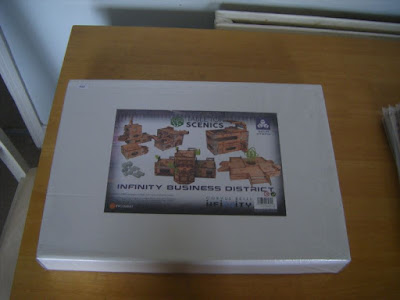 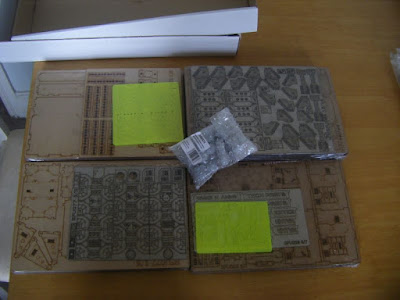 It cost £60 - I checked the website after getting home and the contents would cost £98 if bought individually. The one suggestion I would make to TT Combat is to change the boxes to deeper ones with half the footprint (something around the size of a 9 litre Really Useful Box) so that they are easier to fit into carrier bags.
I'll post photos of the games tomorrow. I think I took them of every table, but might have missed one or two.