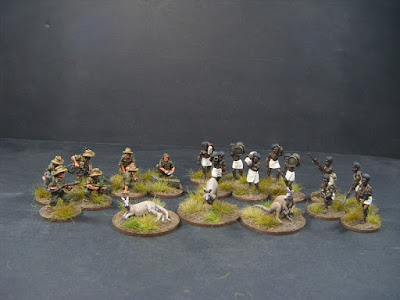 OK, that's it. No more additions to my WW2 Australians... 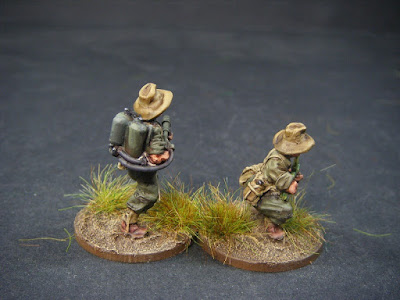 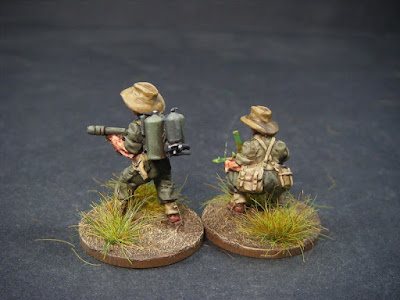 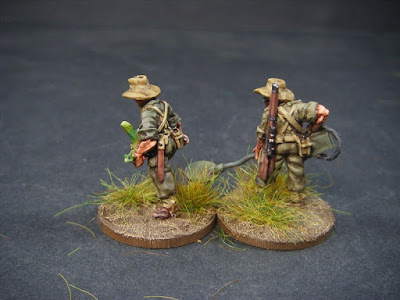 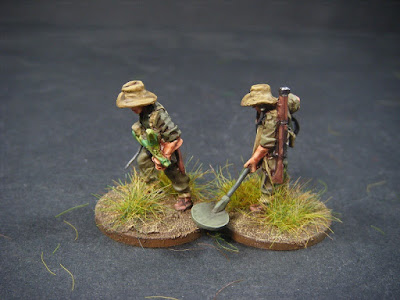 These figures are a touch smaller than the other Aussies in my collection, but not too badly. Luckily, I don't need to add any more. The two chaps with Owen guns can also be used as infantry (as if I don't have enough already!). 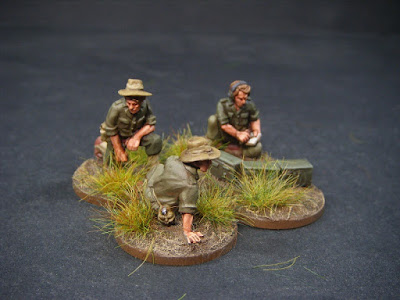 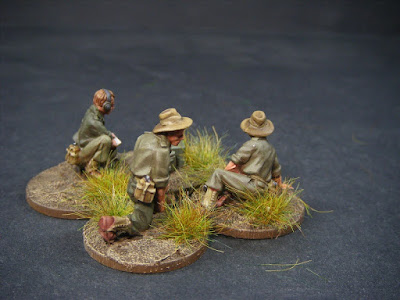 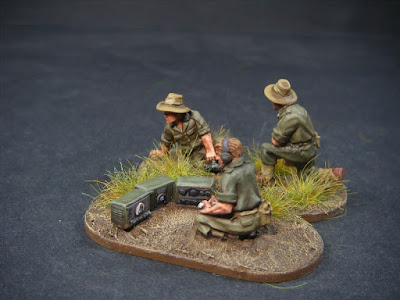 As I only need to represent the FOO in CoC, I based the other two figures separately so that I can use them as additional crew figures for support weapons. 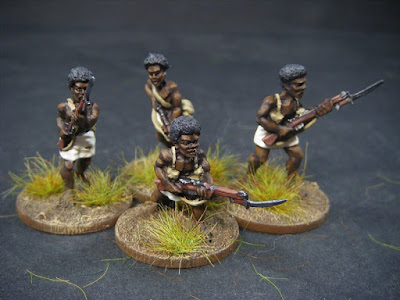 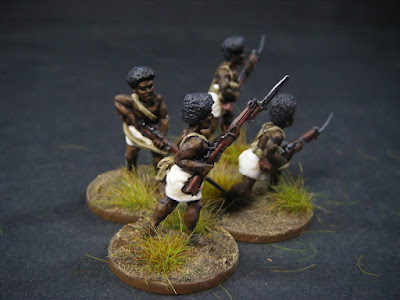 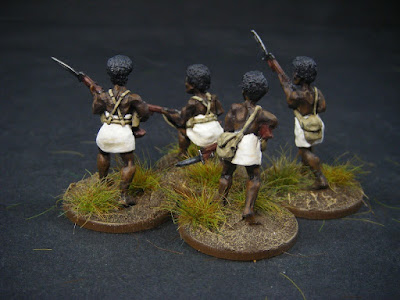 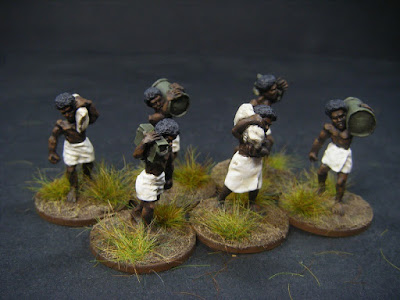 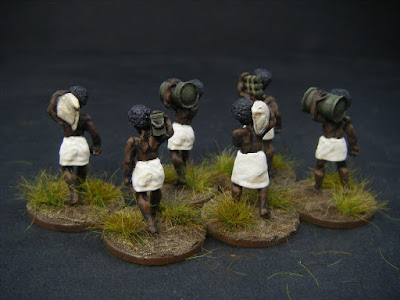 The sculpts for these aren't as nice as the ones from Warlord and Eureka. They're also a touch smaller, but that isn't a problem. 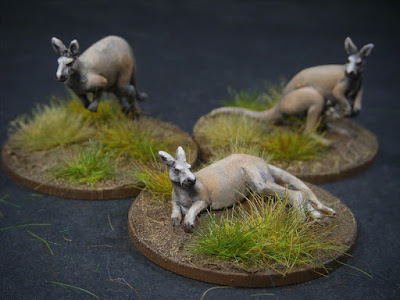 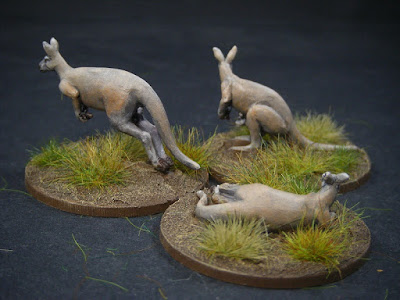 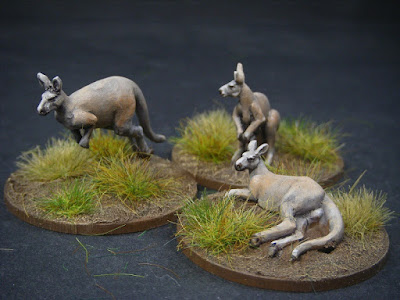 I chanced upon these figures while browsing for other animals and just had to buy them to use as CoC jump off points for my Aussies. Or as wildlife for games set in Australia, should I ever play any. I particularly liked the female with the Joey in her pouch: 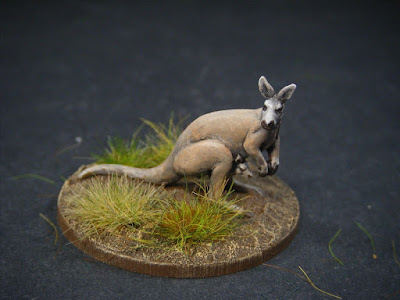 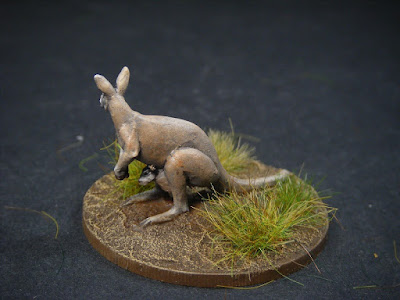 Looking at the close-up pics, I think they might benefit from a light grey wash to smooth out the final bit of brown-grey stippling I did.

Not bad for less than a week's output.