Well, I've made it home in one piece from the ravages of another annual trip to the Excel Centre for Salute. They'd come up with a nifty solution to the problem of exposing wargamers to fit and healthy people (registration for the London Marathon is also at the Excel) and had moved the queues into an adjacent hangar. I got in about 9.30 am and the pre-paid queue was already halfway round the back of the hall.

Finally, they started to let us in just before 10am.... 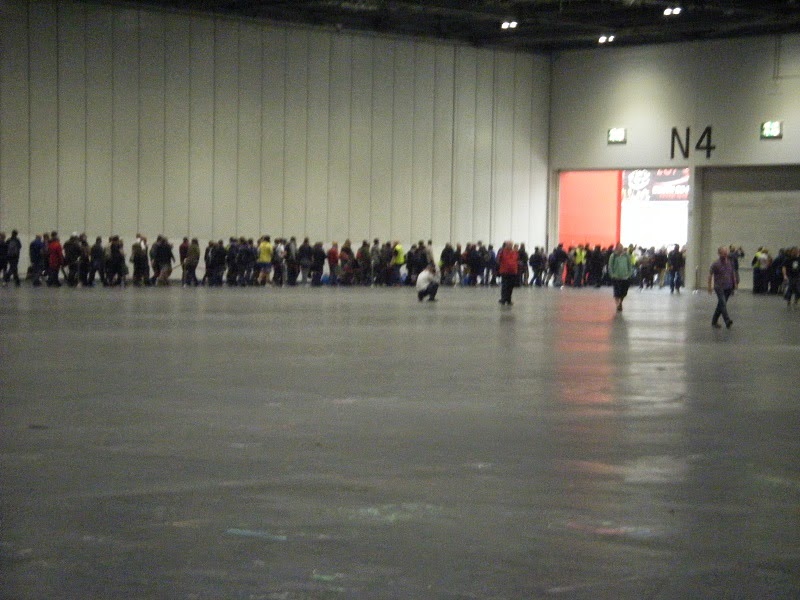 ....and this is the queue still forming when I'd got to about where the guy in the yellow top and shorts is in the pic above: 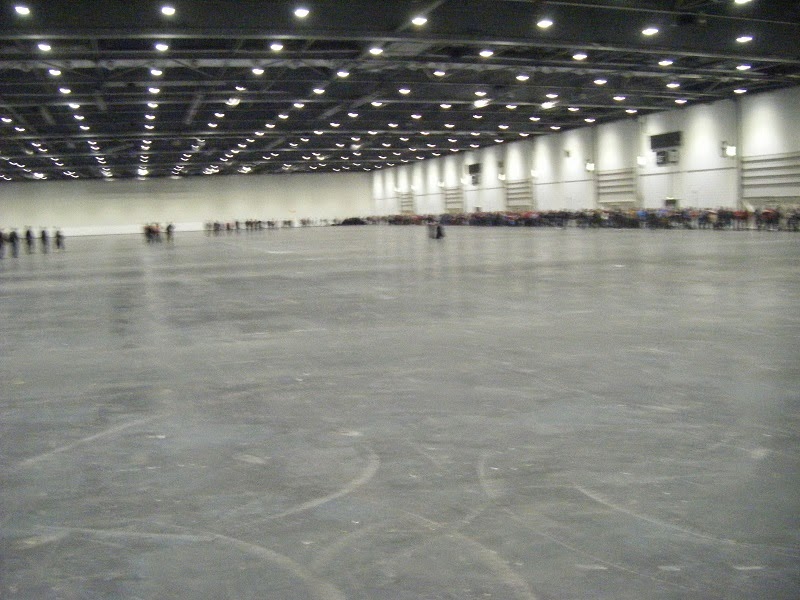 I'm not sure if it was the extra space they had, but it did seem less crowded than the last 2 years. Of course, this did mean that it was a bit easier to get around the place.

I did feel that the games weren't as good this year. There were still several top-notch tables where a lot of effort had clearly been put into preparing them, but not as many as before. The bulk, however, were not very appealing.

It was good to meet up with various bloggers on the way round and of course at the lunchtime meetup.

But the loot is what you really want to know about. I did quite well really and didn't spend anything like as much as I'd expected. 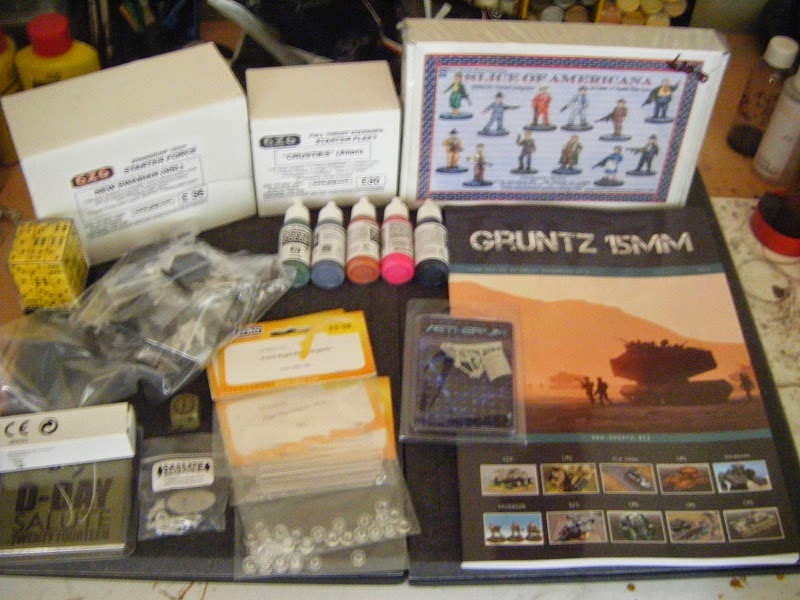 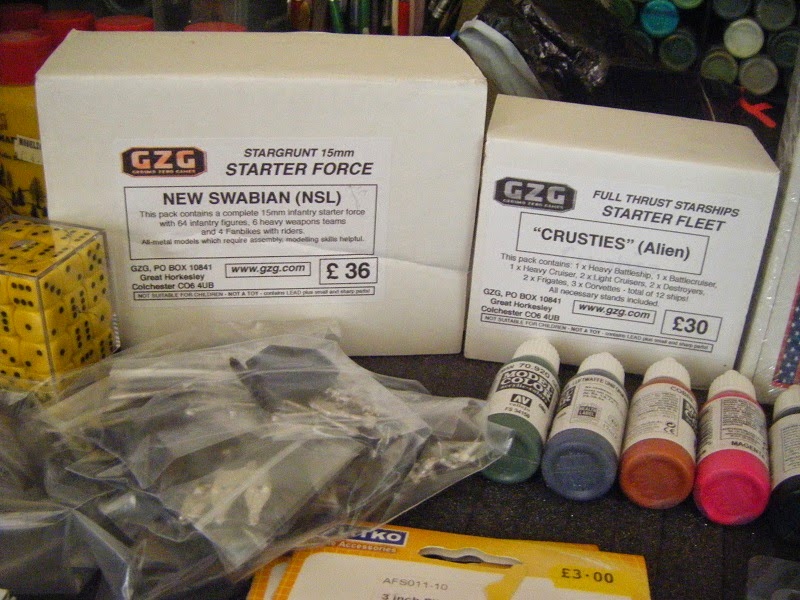 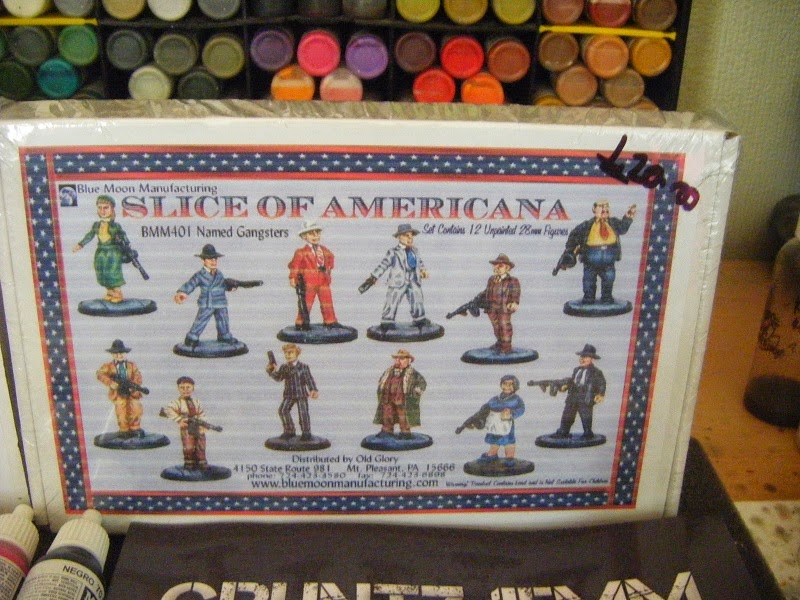 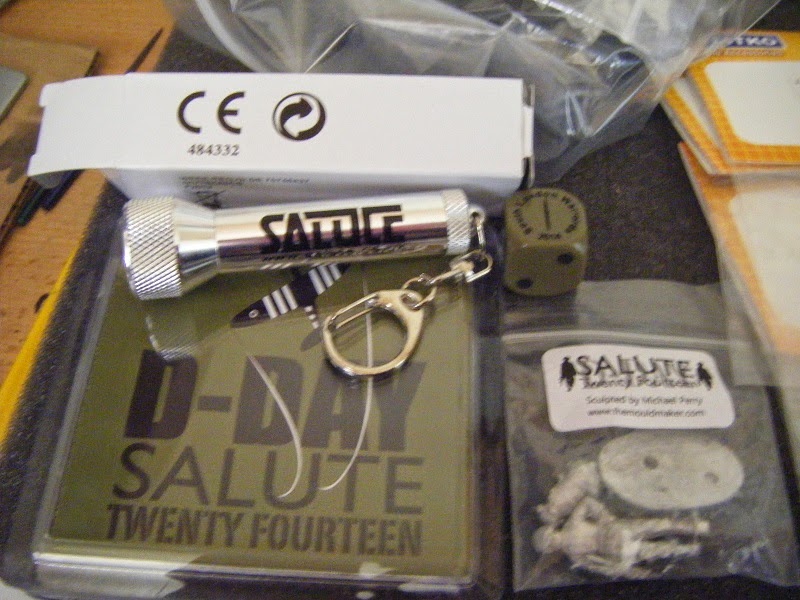 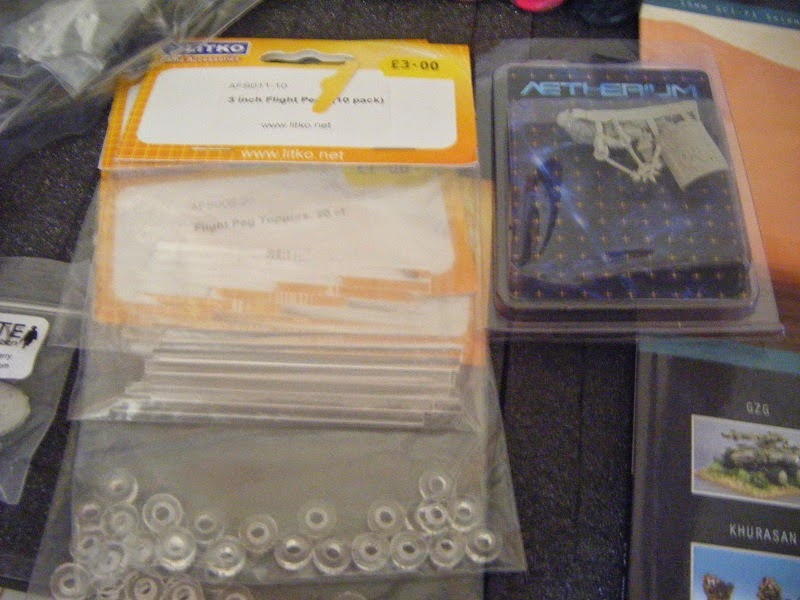 Some Litko flight pegs and peg toppers, plus a freebie Aetherium sample figure that I nabbed from the Dark Templar 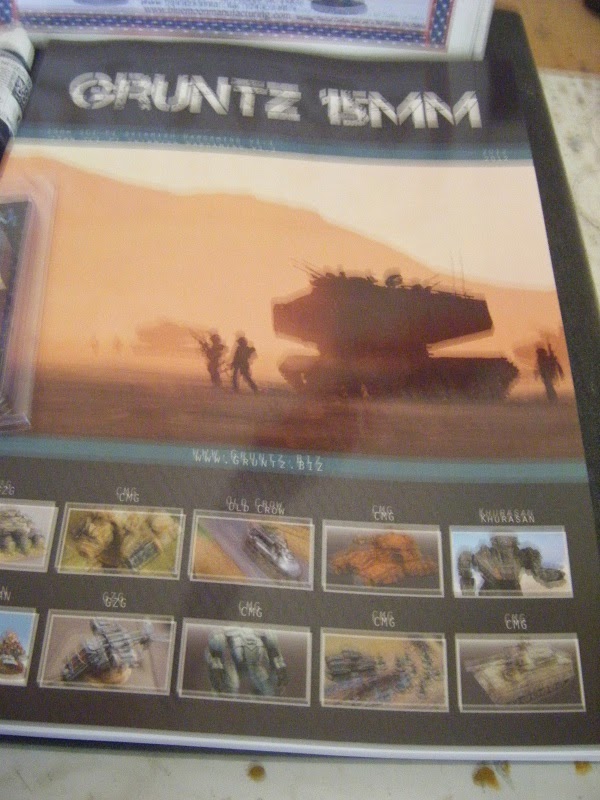 
Tomorrow evening I'll try to post what pics I took of games, if I'm not too tired after the Homs refight.