Born in 1893, from an early age Francis knew he was destined to be a big man in more than a physical sense. Of Irish descent, he was always fond of his whiskey so when Prohibition came in he knew something had to be done and that he was happy to take on this despicable law.

In his job as a security guard at the Postal Service depot in Salutesville he had become good friends with another security guard, Ray and with one of the postal workers, Stuart. When Stuart approached Francis and Ray with a view to forming a gang to smuggle in much needed alcohol from across the Canadian border, both were enthusiastic recruits. They knew of a few guys and one plucky moll who readily joined the gang.

Successful enterprise followed by successful exploit led to them becoming well known figures in the criminal underworld of the city and to numerous run-ins with the Police. They reveled in the names given to them by the newspapers:


Well, that's enough silly back-story. As I mentioned yesterday, I owed Fran a figure for coming top of the Rejects in the Challenge and had decided on painting up a Blue Moon gangster to represent him. I got the figure mostly done last night, with just a few highlights and details left to paint this morning. I still need to varnish the figure, but the weather is totally grotty here so that will have to wait. Looking closely at the pics, there are a couple of bits of touching up to do before then. 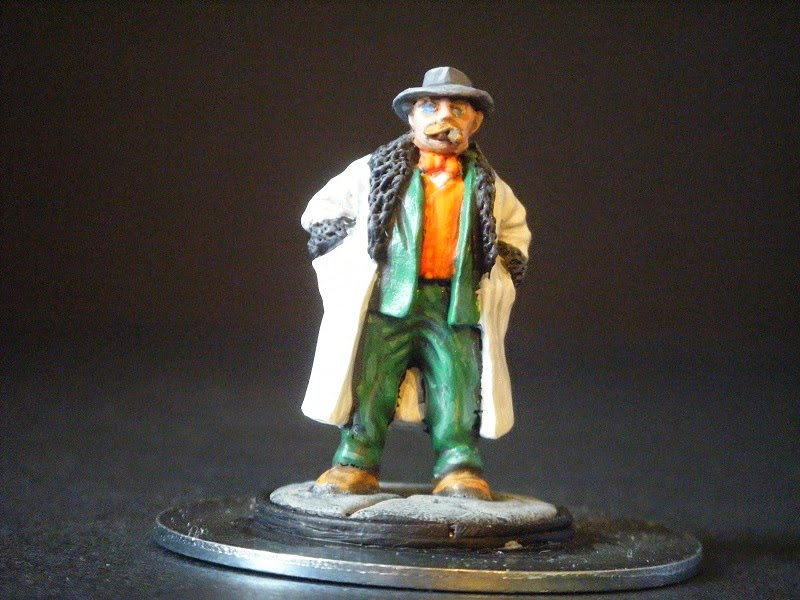 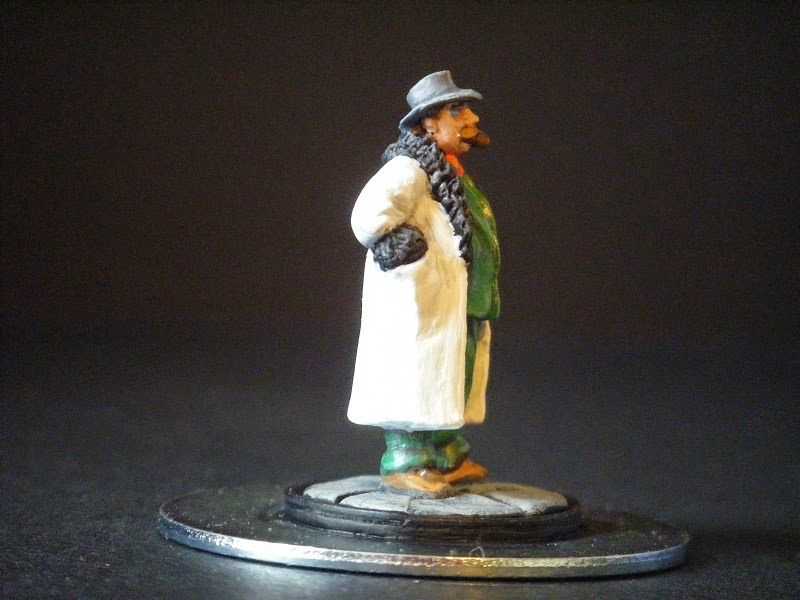 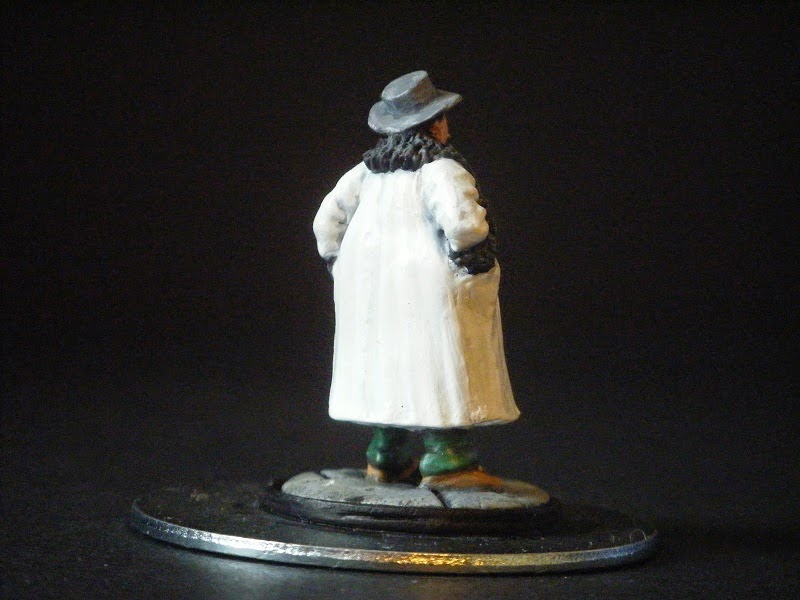 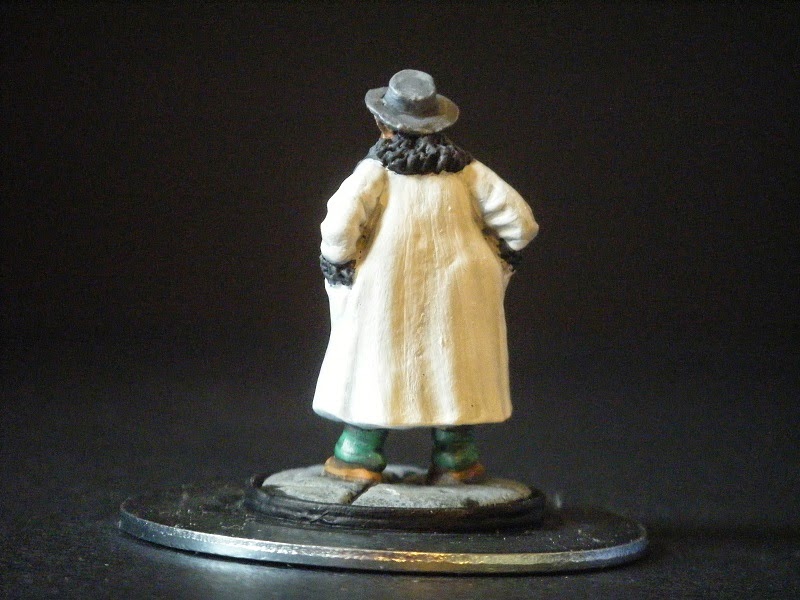 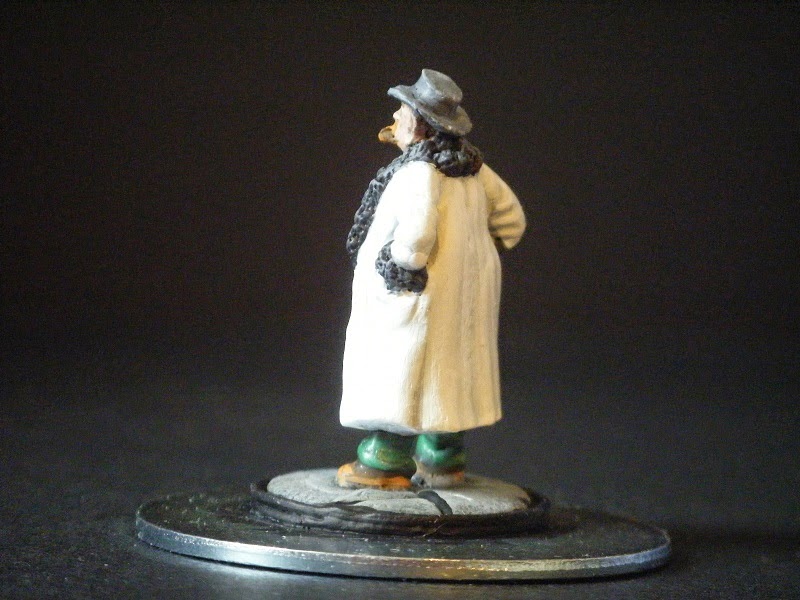 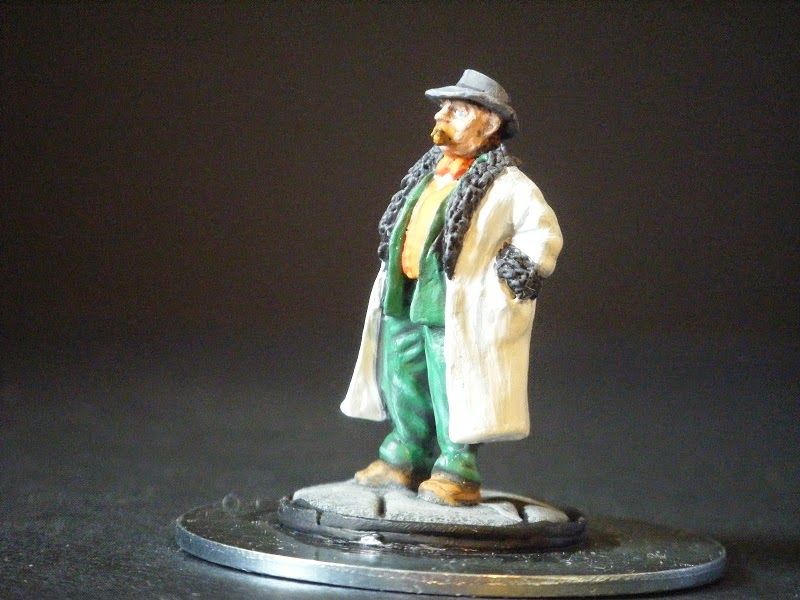 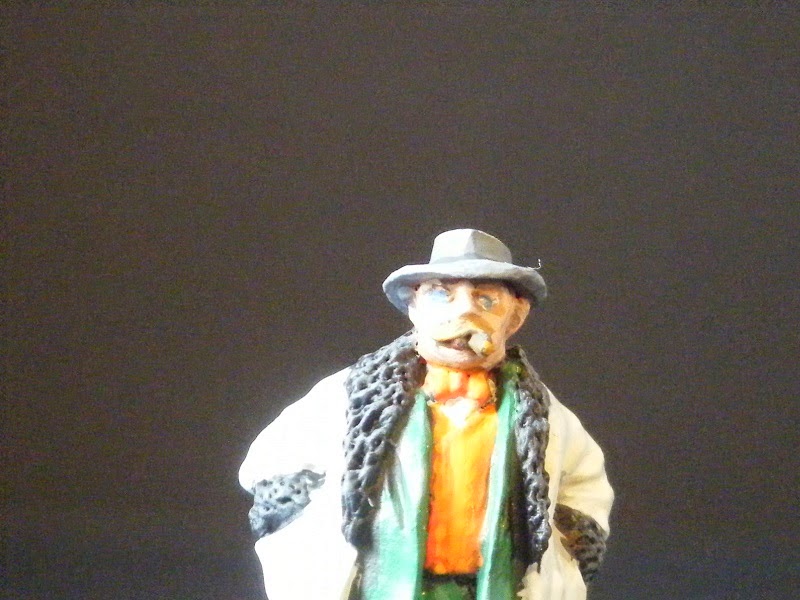 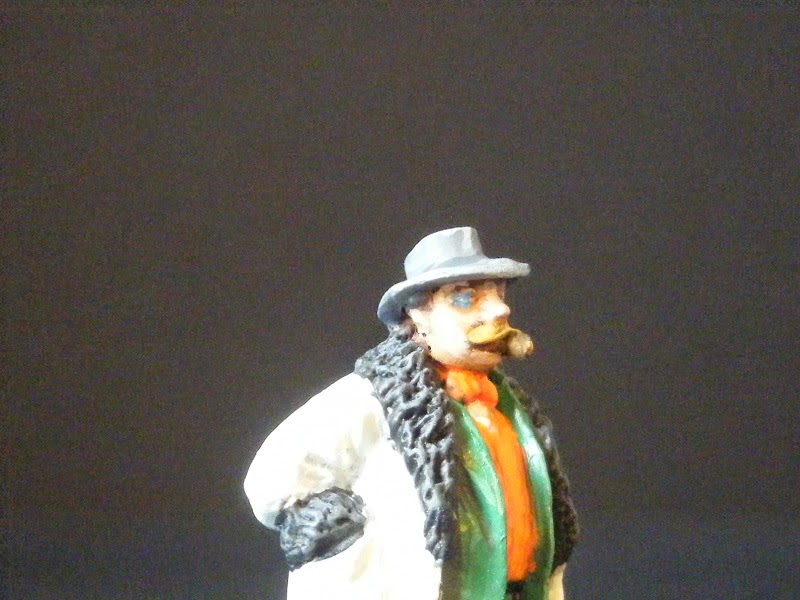