Happy Birthday to My Blog; Prize Draw; Plans for 2013

In case you hadn't guessed, today is my blog's first birthday. As it's a birthday and given that I've passed 2 other big milestones in the past couple of weeks (50k page views, 300 followers) I guess it must be time for a 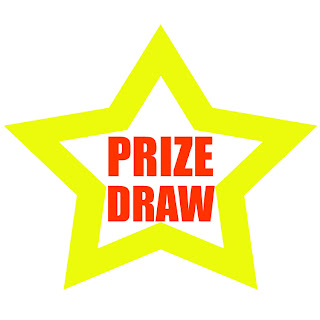 The Rules:
1) You must be a public follower of this blog
2) You must leave a comment below to say you want to be entered in the draw
3) Entries close at 2400 GMT on Tuesday 15 January
4) Errmm, that's it!

The Vikings have received their basecoats, all that remains now is the detailing, washing, highlighting, Klear-coat, matt spray and tufting/flocking. I should be able to finish them by the weekend if all goes well.

Next up I think will be some Gripping Beast 28mm Saxons (20 troops, Warlord, standard bearer).

Tournaments
I hope to take part in a couple of tournaments this year, just for the sheer heck of it. I'm already entered into one - Godendag at Usk in just over 2 weeks' time. This is a doubles tournament, and my Alans will be getting a run-out again. Oh, and it will be using the V2 rules for FoG:AM which have only just been released in print (mine are on order), so that should be interesting.
I'll probably also do Campaign in Milton Keynes again and hopefully the Worlds in Derby (well, Donnington) which I missed due to illness in 2012.

3rd Analogue Painting Challenge - I've decided to use this as an excuse to assemble and paint all my 28mm plastics. From a quick count, that is 146 foot and 14 mounted plus the 20 currently on my table. I'll need to order a horse sprue from Conquest as the pack I bought from Orcs Nest was one of the older ones with 15 riders but only 12 horses.

Once the Challenge is over (or during the Challenge if I finish all those plastics before it ends) I'll finish off my 30YW figures, do the last 60 Sarmatian lancers and then finish off the Scythians which have been languishing in a drawer for months now.

That will leave me clear to decide what army to work on next. I probably should do the medieval Swiss first, as I've already started it. However, after so many months of historical figures (and all non-uniform) it would probably be good to take a break and paint up some of my 15mm SciFi forces - I've easily got over 300 figures waiting to be painted, not to mention vehicles to assemble and paint.

I'll try to post at least twice a week this year. As opposed to last year, I won't be posting WIP shots after each session and will just do the pics when units are finished. I might do weekly "on the workbench" shots so that you can see what I'm up to.

Oh, before I forget: 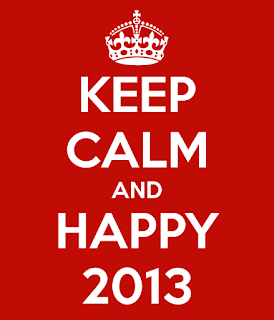