Finished: Some 15mm SYW Russian Bits plus an Update 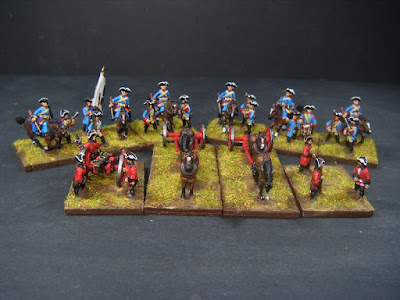 I finally finished these this morning. Well, to be fair, all that needed doing was the flocking. 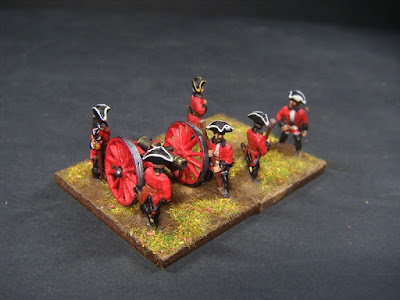 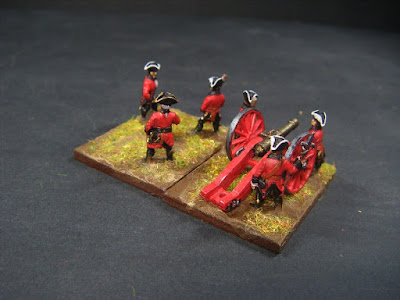 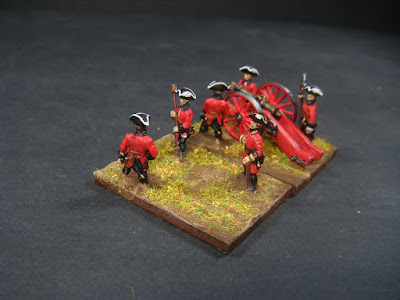 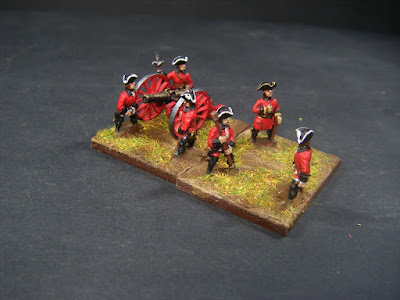 There is a good reason for their being two crews and just one gun - I already have eight crews and nine guns. After taking the photos, I decided to glue all the guns onto crew bases (I've left them loose up to now). 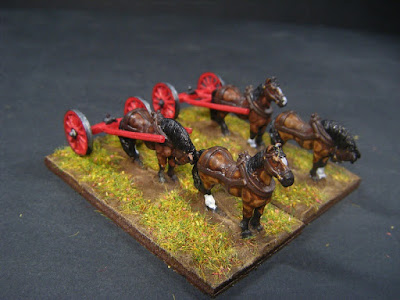 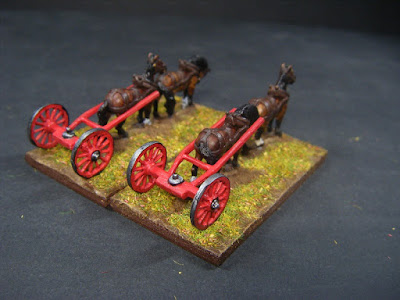 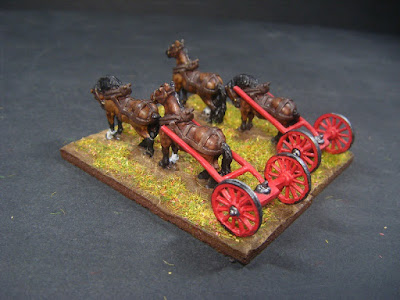 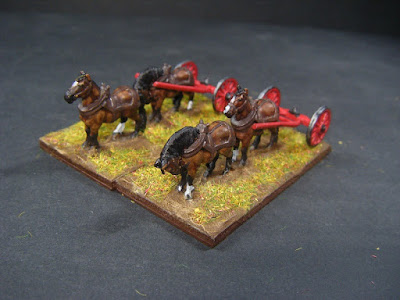 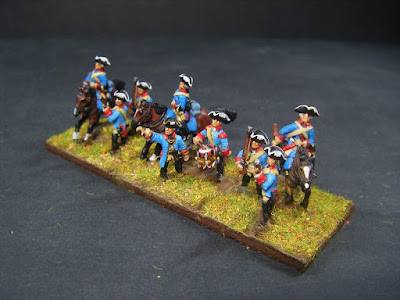 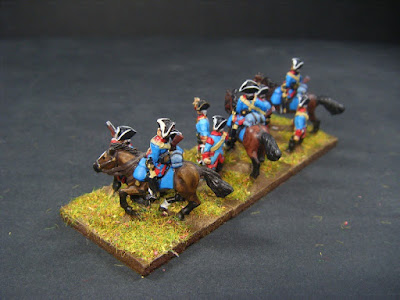 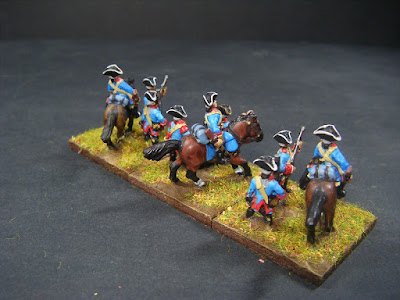 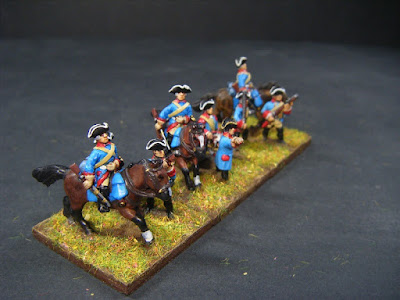 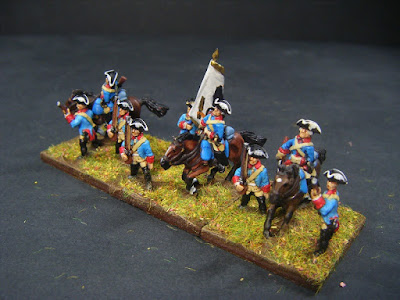 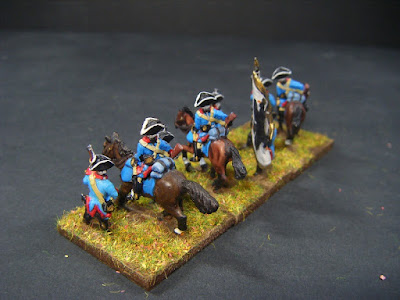 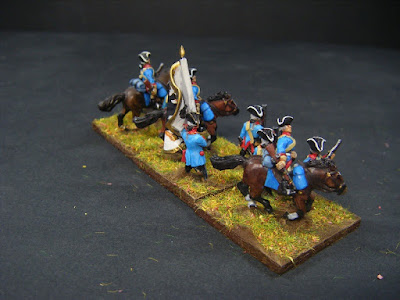 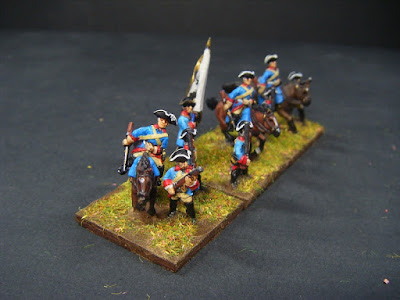 I'm not sure that I'll ever get to use these in a game, but as I had some spare musketeers and dragoons it was worth adding them to the collection.


This afternoon I began work on the next board of British paras: I decided that for this batch I would grab out all the ones who would have the maroon berets (there is another chap in a beret, but that will be green to represent one of the Dutch Commandos who were attached as interpreters for Arnhem).

These should be a fairly quick paint, although one chap might slow the job down as I will have to paint the tartan of his kilt.